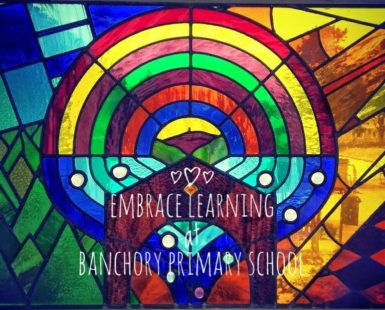 As part of the ongoing growth and development of Banchory Primary School the idea of introducing a house system to the school has been discussed with both staff and pupils in the school.

This suggestion was well-received and it was decided that, since we are in the middle of castle country, the houses be named after four of the many splendid castles in the area: Balmoral, Crathes, Drum and Dunnottar.

Taking this theme and building on it, Miss Green produced four splendid drawings to represent the four houses. See below. 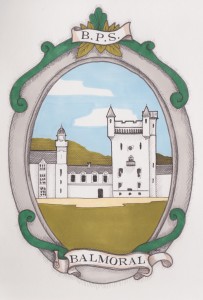 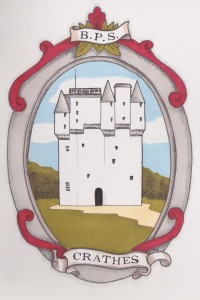 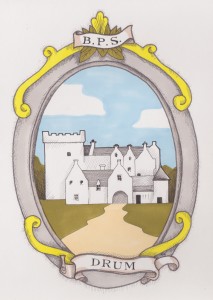 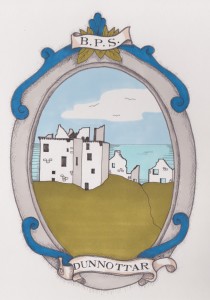 I’m sure you’ll agree that they look great.

The House system is now well established with both individual and house points being awarded regularly.

If you would like to see which House is leading in the points race click on the following link: House Points